Our 2018 Inland Championship will be held on Saturday 17th November at Draycote (http://draycotewater.co.uk/) in conjunction with the Selden SailJuice Winter Series “Fernhurst Books Draycote Dash”. The H2s will start as part of the main fleet and all races on the Saturday will count toward the Inland Championship; the optional pursuit race on Sunday 18th can be sailed but will not count toward the championship. 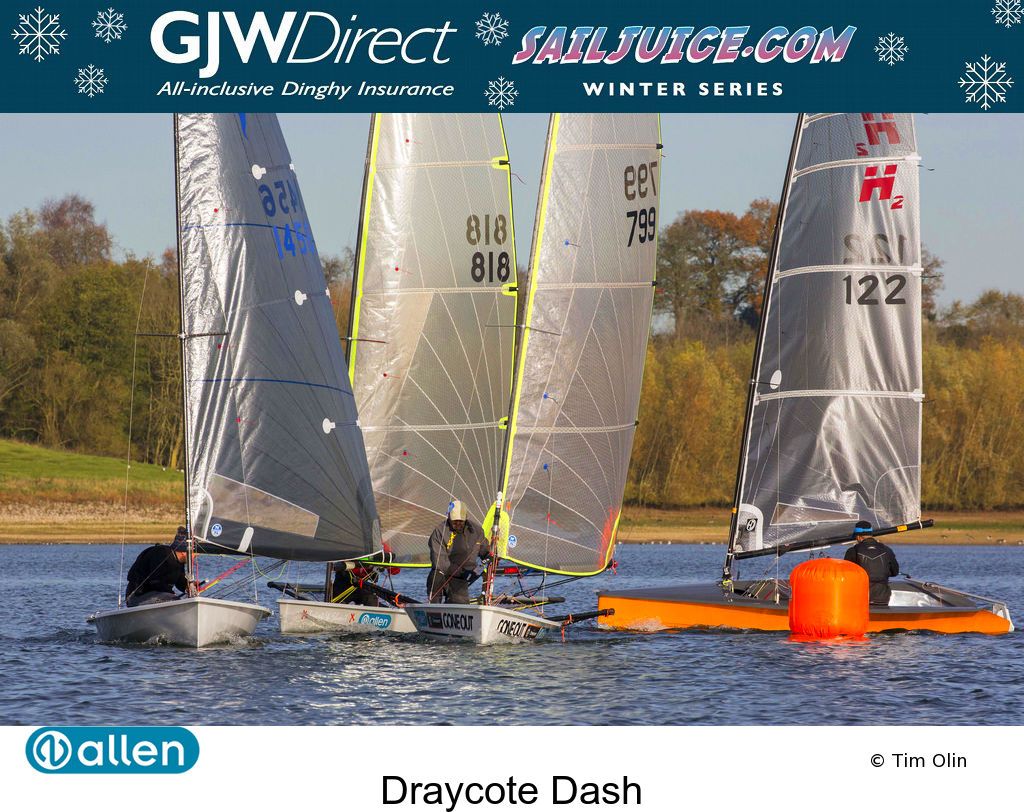 Our next open meeting is scheduled to be held on Saturday 13th October at South Cerney Sailing Club (https://southcerneysailingclub.org.uk/) in the beautiful Cotswolds.  South Cerney has a growing fleet of six H2s at the moment and we look forward to welcoming as many travelling boats as can make it. The Open will consist of four races of 45 minutes each with the first race starting at 11am and two races sailed back-to-back in the morning and two more after lunch. Please do contact Richard Leftley for more details about the event or visit the H2 Facebook page.

We will update this page with more details in the coming days with regard how to enter and logistics for the event.